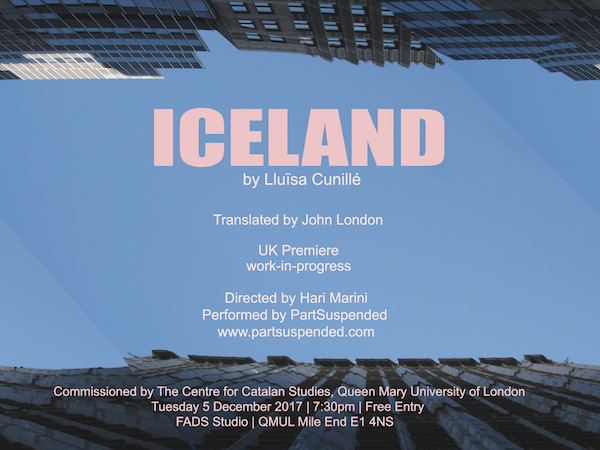 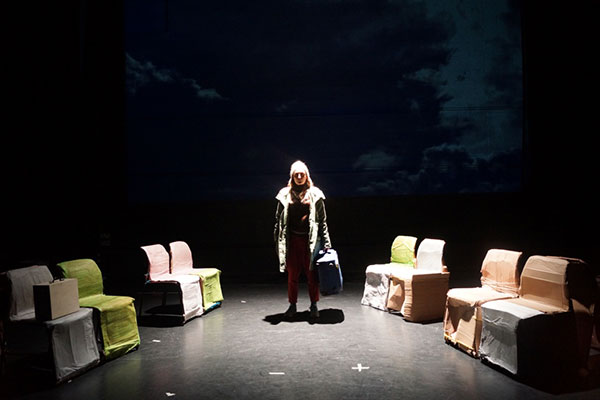 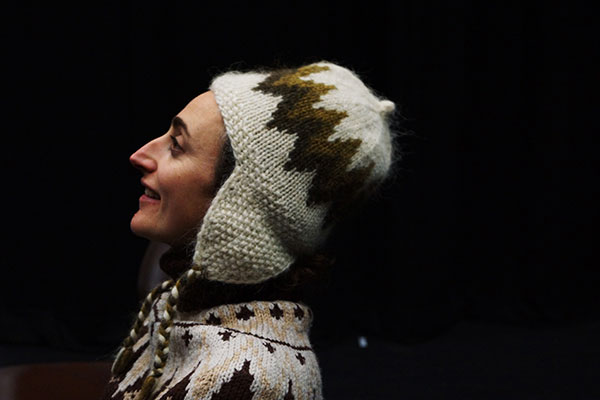 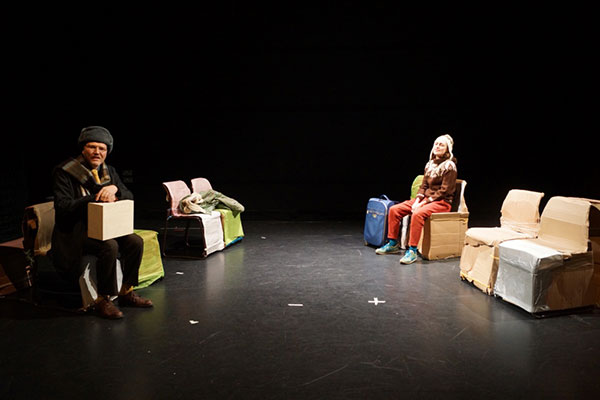 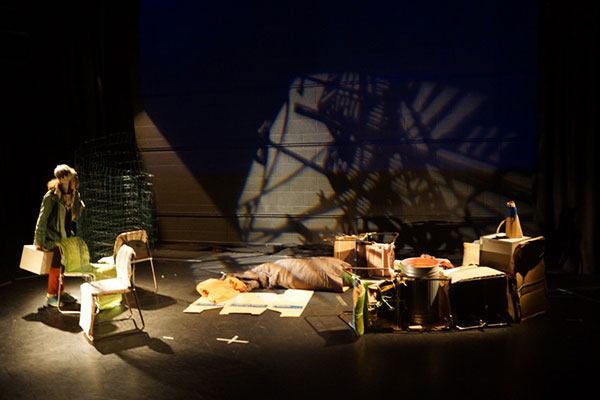 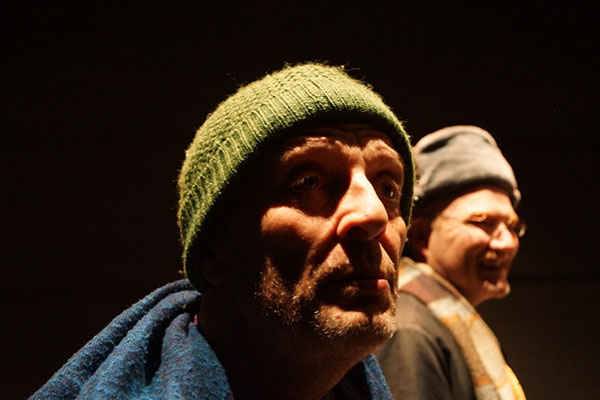 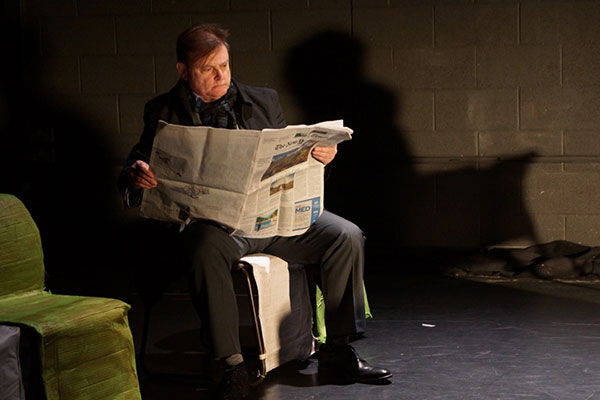 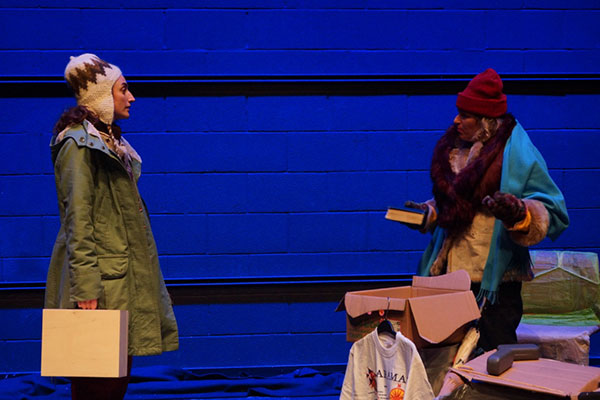 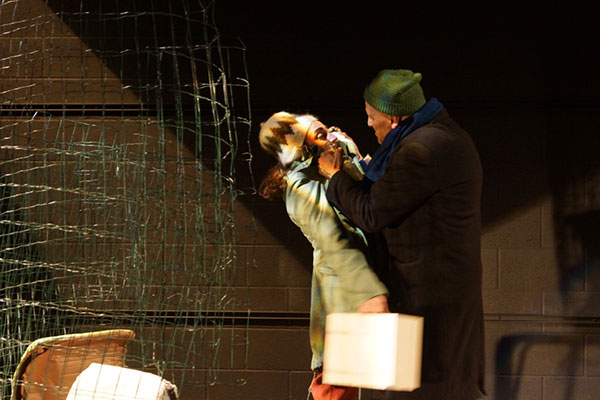 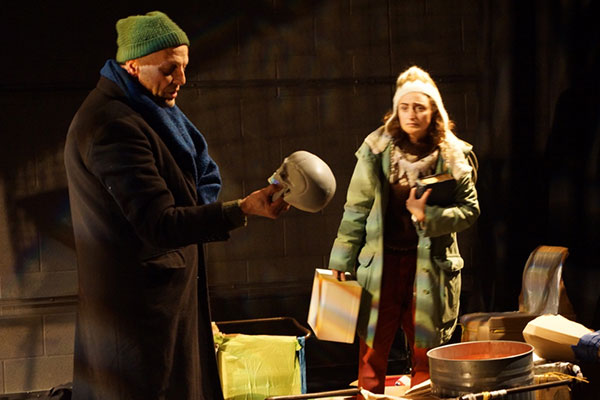 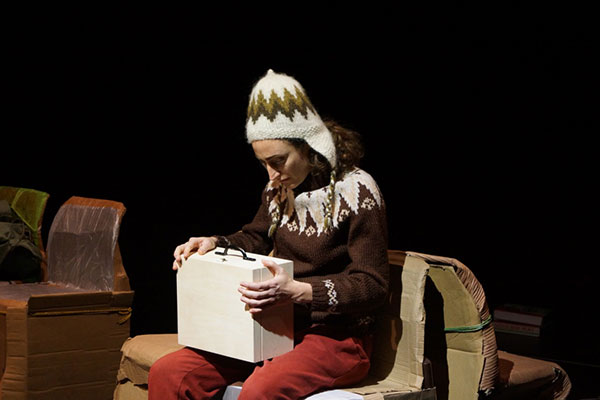 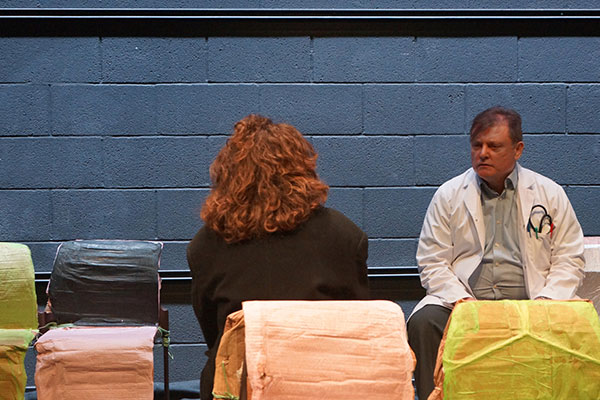 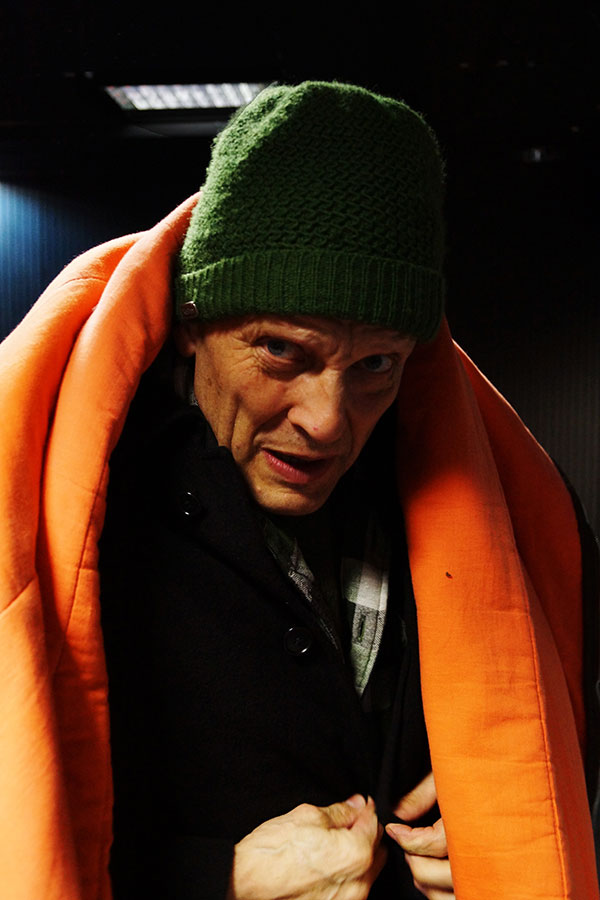 The performance was part of a special event on Lluïsa Cunillé’s work, including a discussion with Xavier Albertí, director of the National Theatre of Catalonia (TNC) and the playwright and theatre director Jordi Prat i Coll.

Lluïsa Cunillé’s play Iceland written shortly after the collapse of the banking system in 2007-2008 reflects the impact of the crisis on social structures and human interaction and exchange. Our performance emphasises the decline of society’s values but also the desire to (re)gain a sense of belonging. Through live performance and audio-visual material we invite the audience to encounter an (un)familiar world, magnifying the shift from reality to a dream state. Cunillé’s Iceland provides the canvas in which the current socio-political climate is exposed. Cunillé is one of the most influential contemporary writers and has been awarded with several prices in Catalonia and Spain. Our performance shows how cruelty meets imagination and desire.

“Lluïsa Cunillé is one of the most prominent living playwrights from Barcelona and several of her plays have been performed in English. Disturbingly calm, reasoned and enigmatic, Cunillé’s world is uncertain and, at the same time, familiar. In Iceland the economic collapse of one country pits individuals against each other, but also against themselves. Is everything based on money, or is family more important? Which stories are true? And what is inside that white box?”