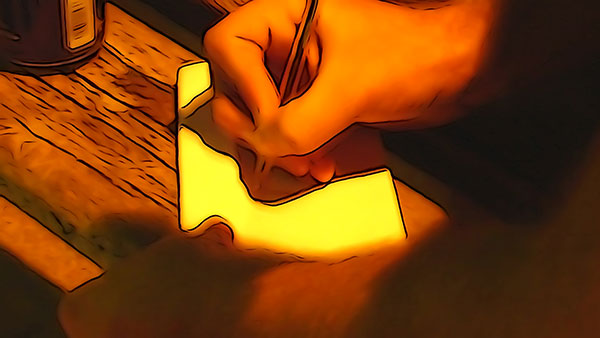 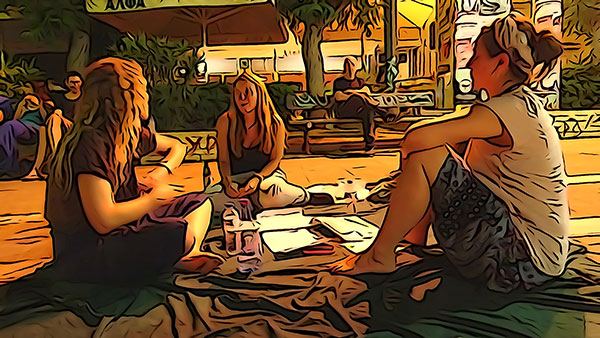 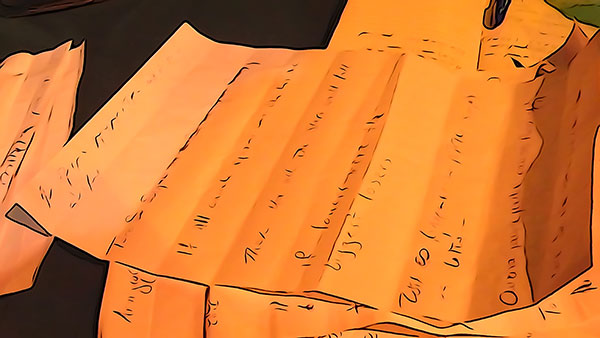 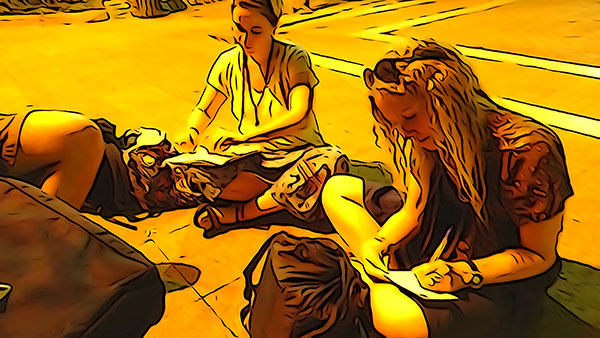 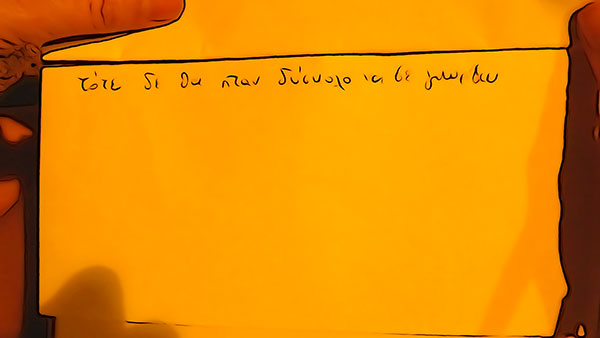 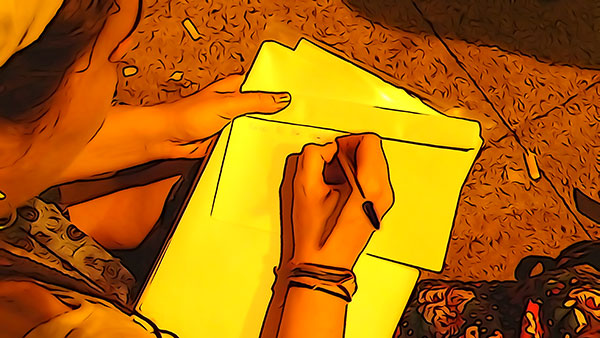 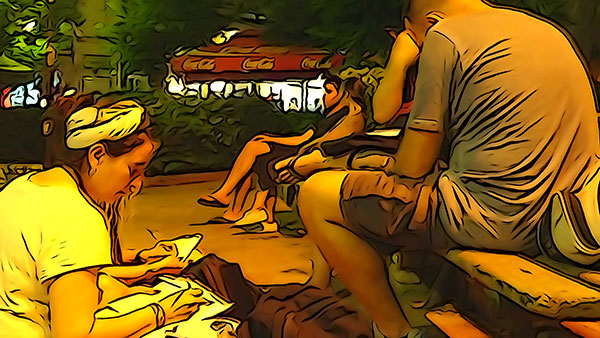 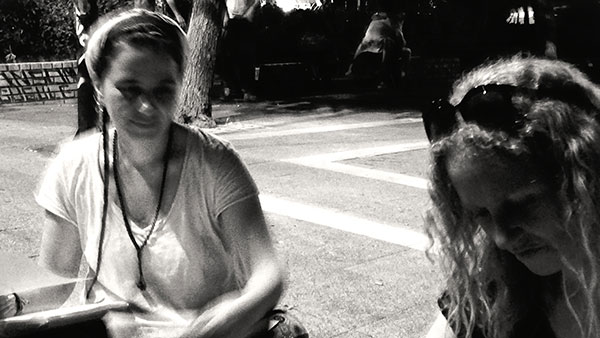 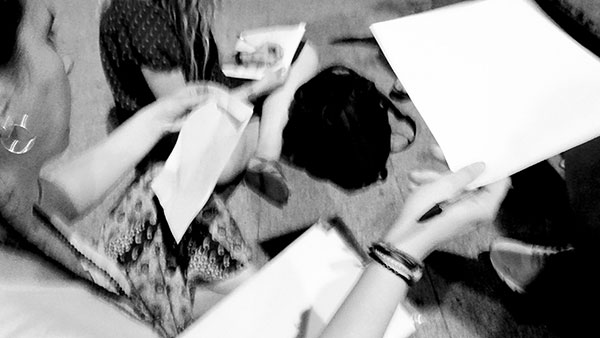 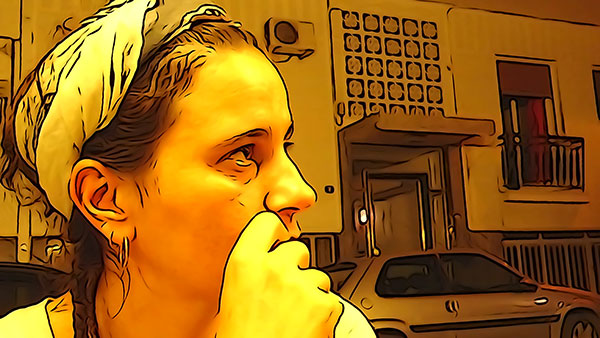 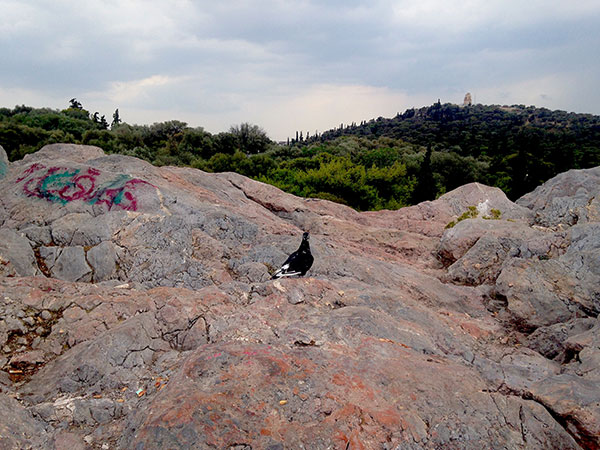 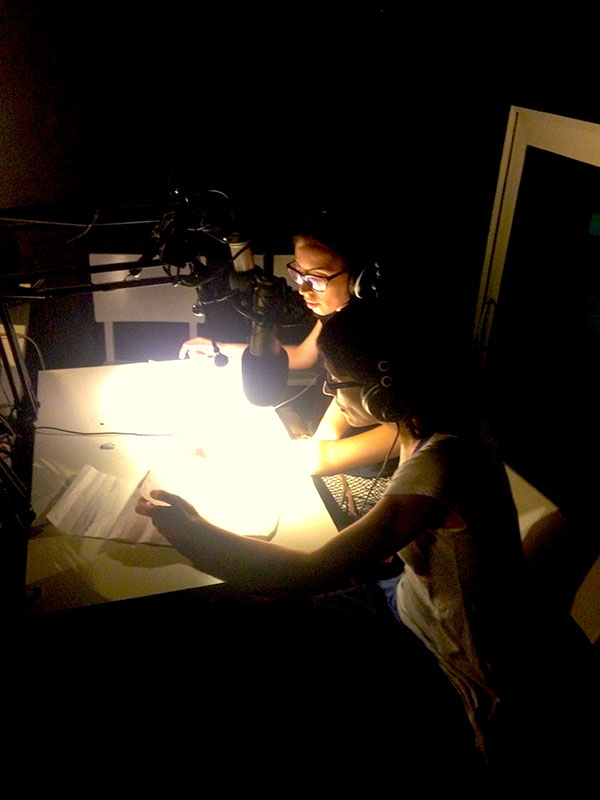 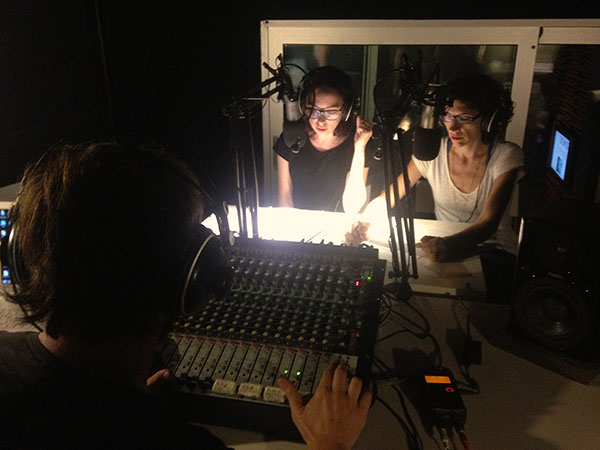 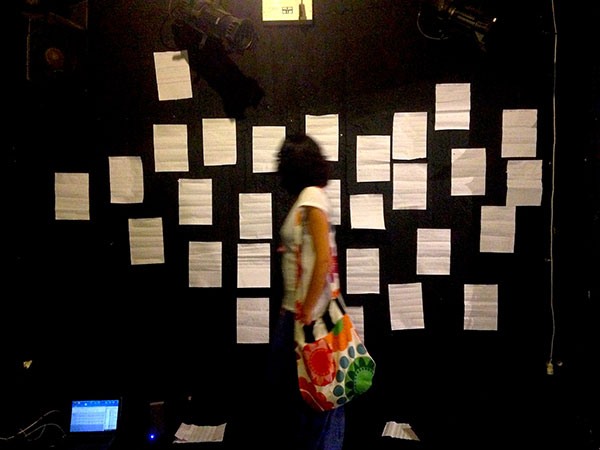 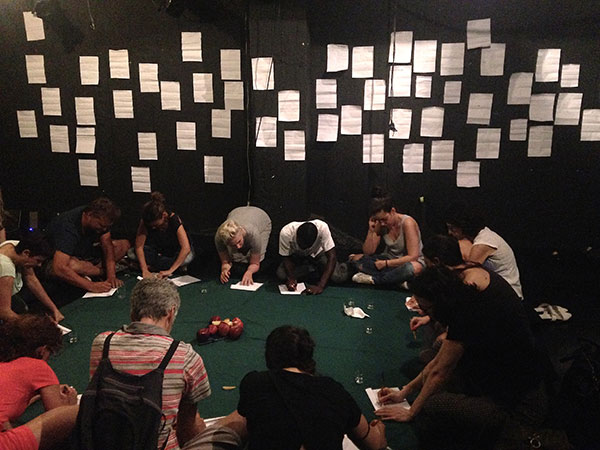 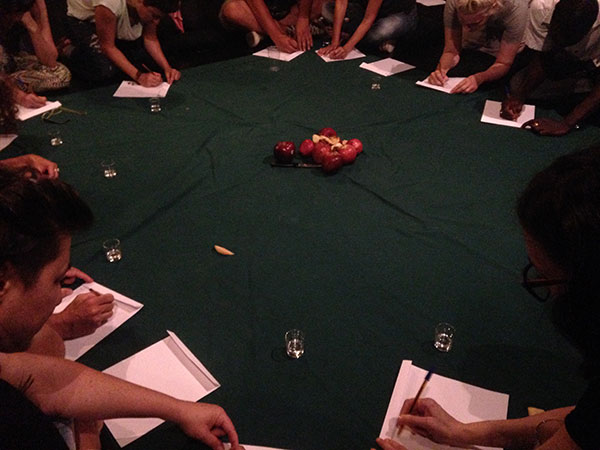 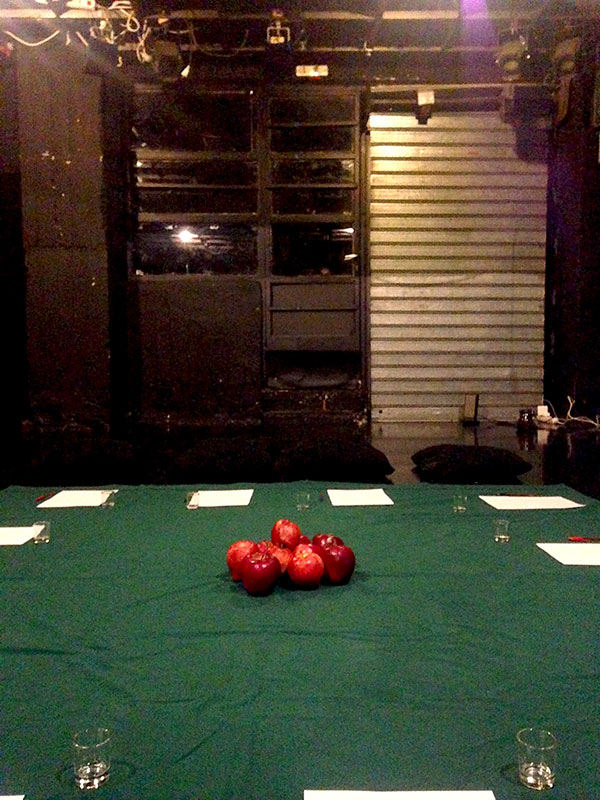 multilogue facilitated a roving, participatory poetic experiment that seeks to frame a collective witnessing of moments occurring through varying social constellations and conurbations of Athens in order to transcribe a series of narrativities of the social imaginary. Writing the present through describing a future.

multilogue took in different public spaces across Athens: public squares and avenues, Pedion tou Areos, Green Park and other outdoor locations in the city in June 2016 and a gathering and radio broadcast at Beton7, V_Ideas, Performances 2016.

Created and performed by Lisa Alexander and Hari Marini